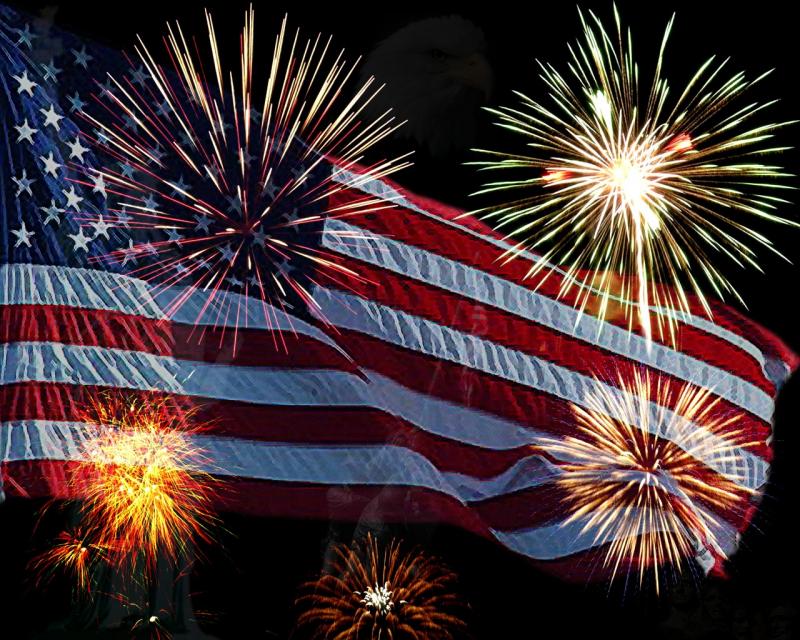 Each July 4th, thousands of people, most often children and teens, are injured while using consumer fireworks. Despite the dangers of fireworks, few people understand the associated risks – devastating burns, other injuries, fires, and even death. 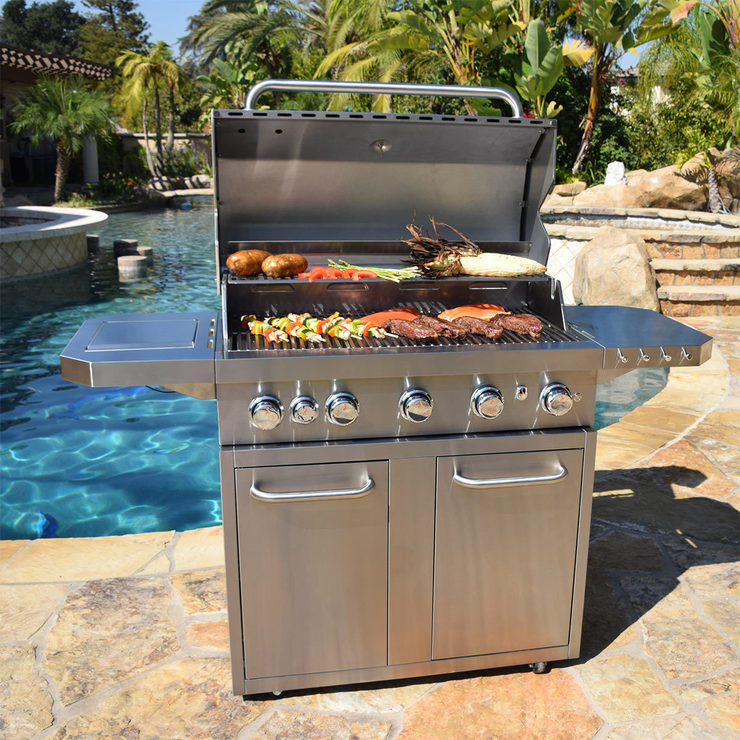 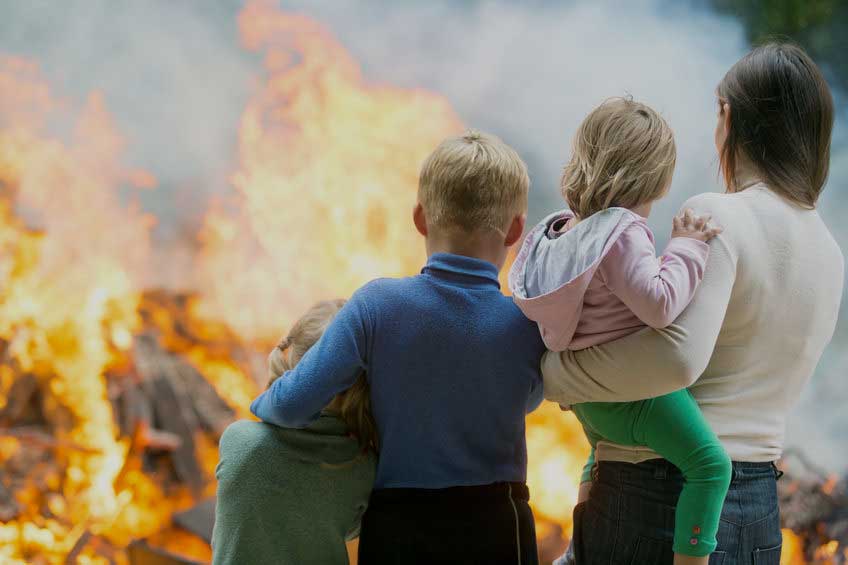